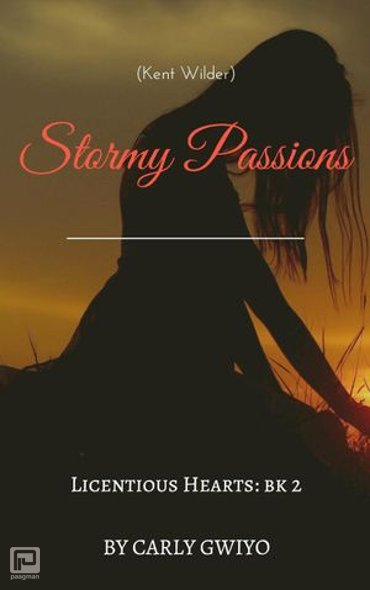 When Kent Wilder came into my life, all I wanted was to get rid of him. Yes, he was young, rich and handsome, but I didn't want him... because he was a notorious womanizer. So I gave him a condition; six months of celibacy. Instead of running away like I had hoped, Kent turned all his attention on me and barely three months later, in a night of weakness and full of passion, I got pregnant.

But Kent was not ready for such responsibilities.

With a broken heart, I ran away from the city, from Kent and everything that could remind me of him.

Then Kent came looking for me. He demands marriage so his child would not be born out of wedlock... but a loveless marriage to a man I can't resist was not what I had hoped for in life.