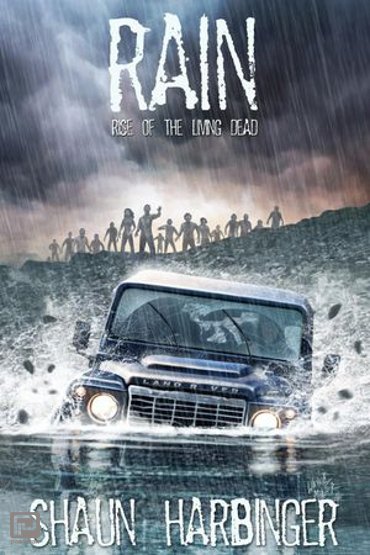 The closest Alex Harley has ever been to a zombie is on his game console. Trapped in a dead end job and spending his weekends gaming, Alex is coasting through life at his own pace.

But one fateful weekend, he agrees to go hiking with his pal Mike. Mike’s girlfriend, Elena, is bringing her friend Lucy along and that is good enough reason for Alex to endure gruelling hikes along a mountain range in Wales.

The day the four friends hit the mountains, the outbreak begins. Day Z has arrived. Alex’s radio receives mysterious reports of savage attacks in London before switching to the Emergency Broadcast System. The dead are rising, and the living must fight for survival.

Fighting hordes of zombies and avoiding army patrols, Alex and his friends must reach the coast, and the safety of the sea.

But then their problems will just begin…