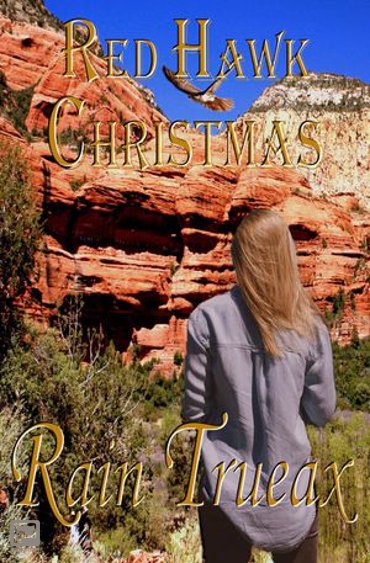 Still recovering from an unwanted divorce, with a family who no longer needs her, retired history and political science teacher, Diana Ashburn sells all she owns, buys a Class C motorhome, and leaves Chicago for an adventure-- with no plans for what she hopes to find.
As Diana and her two Chihuahuas settle into life in her RV, which she calls Redhawk, she begins an exploration of places depicting the history of the West from the Native American cultures to those who came later.
As winter approaches, Diana decides to settle into an RV park for a few months. The little community of Bluff, in a remote corner of Utah, seems most unlikely for Christmas. Even more unlikely, Diana has a retired banker, an artist, and a cowboy seemingly interested in her. After many years of marriage, Diana is unsure how to handle that or even more the fact that she finds one of them fascinating—except, what does he want?
Will she find a new purpose for her life in this strange land of red rock, deep canyons, red hawks, prehistoric ruins, and few people; or when Christmas is over, will it be time for her to move on?
A contemporary, starting over novella at 22,900 words. G rated.