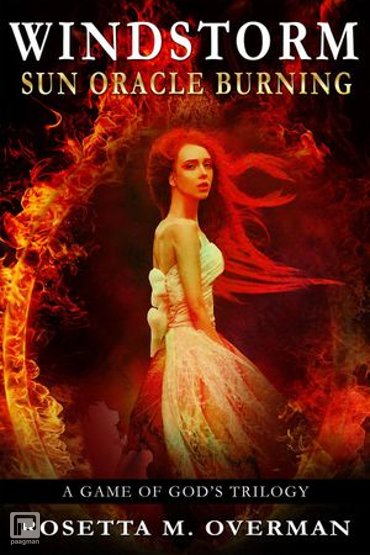 Windstorm: A Game of Gods Trilogy, #1

Born to the god Apollo, Aello was raised with all the priviledge of a goddess. Despite this, she knows her future is among the mortals of Gaia with her mother. Her upbringing doesn't prepare her for the life of a royal or how cruel humans can be.
Trapped under the thumb of a brutal husband, Aello has little hope for happiness until a trip to Egypt brings her together with kindred spirits. Treated in much the same way she is, the goddess Sahure quickly becomes a cherished friend and protector. But it's the companionship of an ostracized god that proves the strongest of temptations in her sea of misfortunes.
As their bond grows, more forces come together to destroy them and all they hold dear.