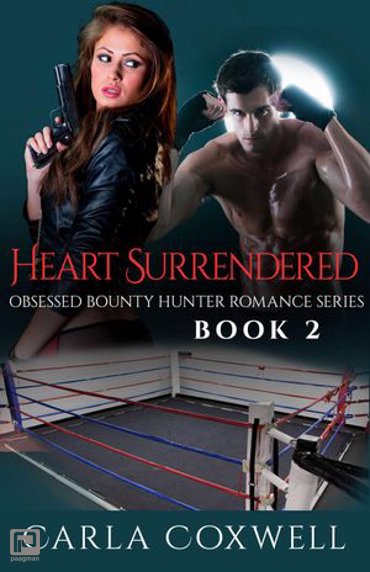 ***Due to sexually graphic content and language that some may find offensive, this book is intended for mature readers only***

Jaqui thought the training was tough. But keeping her mind concentrated on her task was even tougher after meeting her new trainer. Adam had a rugged handsome face and ripped abs.

She hated that Adam was so demanding. Jacqui's boxing technique was never up to his standards. How can she hate someone so much and yet feel such strong attraction? Was he flirting with her while trying to show her the correct stance? If so, the game of seduction was on.