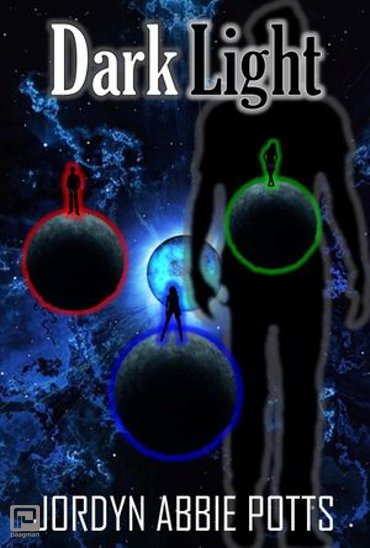 Have you ever believed in something so strongly that you would be willing to put everything on the line for it, even if you had no evidence to be sure that what you believe is true?

With very little evidence to back up her beliefs, Amelia believes that she and two others are spoken about in a dangerous prophecy that was written by a prophet who has never been wrong before. He speaks about a man of darkness who is coming back to consume the light that their society is made from, after escaping from a previously-believed eternal prison, to exact revenge for the wrongs done to him one thousand years before. The prophet claims that the Children of Light are the only ones that can stop this man from destroying everything. The only problem is, they all live on different planets. As the Akil, a close alien cousin to humans that has an aura of light surrounding them, each race lives on one of the three planets, and each of the planets has a different color light. Only bringing one of all three together can make white light possible, which is the most powerful light of them all. Can Amelia of Turan (who has blue light), Princess Epezel of Novac (who has green light), and Prince Iliam of Zepta (who has red light) stop the darkness from coming before it's too late?