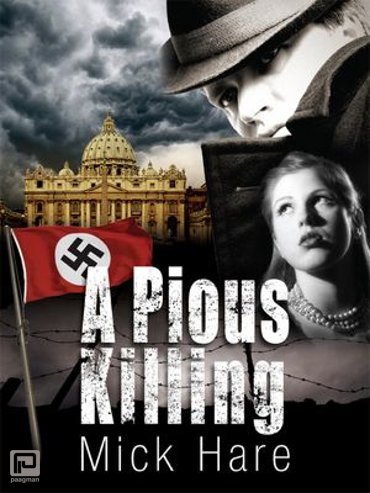 A picaresque novel with a sweeping sense of adventure.

Assault on the Vatican - a sinister and dangerous intrigue. This novel is played out amidst the backdrop of many of the twentieth century's greatest conflicts. Sean Colquhoun is a damaged man with a number of secrets. His involvement in the Irish uprising and a personal tragedy leading to the disintegration of his marriage to Martha, prompt him to leave Ireland for England. During World War Two he works for British intelligence and tasked with carrying out and audacious and dangerous assassination. His mission takes him behind enemy lines in Germany where, with his Partner agent, Lil Brett, he encounters the horror of the Nazis Final Solution. Several twists and turns of the plot follow as they pursue the completion of their assignment. Nothin is straightforward in Sean Colquhoun's world.