All The King's Bastards - The Price of Freedom 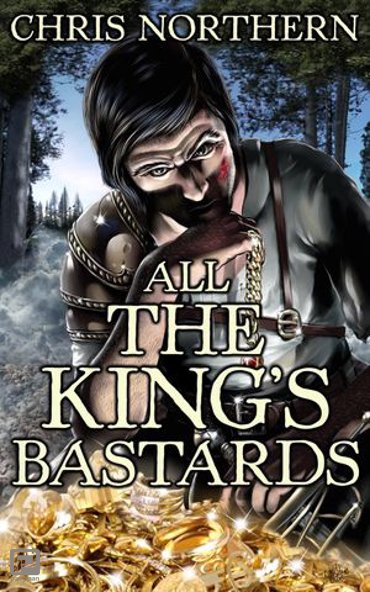 The Price of Freedom, #4

All The King's Bastards is the last of the four novels in The Price of Freedom sequence.

My name is Sumto and I was once content to drink and gamble and idle my days away in the company of good books, dubious friends and casual women. Still, money and power have their lure and I have accepted I must acquire them as a matter of survival.

As the son of a Patron, Sumto has set his feet unsteadily upon a path that will one day allow him to take his place amongst the Assembly of Patrons, the rulers of the city. Banned from remaining in the north, Sumto must return to the city to face trial for a range of charges that culminate in treason. A trial he confidently expects to win.

Unknown to Sumto, his enemies in the Assembly have other plans for his future and have already taken action against him.

The last of four novels that follow the career of Sumto, a reluctant hero of dubious morals.

Book One: The Last King's AmuletBook Two: The Key To The GraveBook Three: The Invisible HandBook Four: All The King's Bastards

The four novels are best considered to be one novel in four parts, though each is novel length.