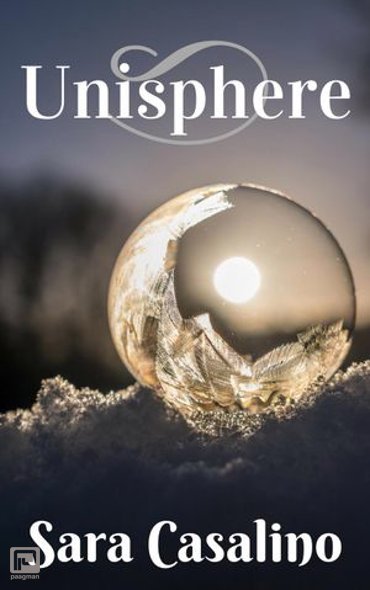 16-year-old Aileen Sparks is guided to a planet called Dymin. Turns out she's the only one powerful enough to defeat the evil wizard Lyon, who wants to conquer the world. However, Aileen has no magic. When Tebazile (one of Dymin’s leaders) finds out, she gets impatient and wants to send Aileen back to Earth. Aileen decides she wants to awaken her magic, so she starts training in martial arts. But later Lyon tells her Tebazile is lying to her. Why else won't Tebazile show Aileen the Prophecy? Now Aileen has to figure out who's telling the truth. If only she knew how.