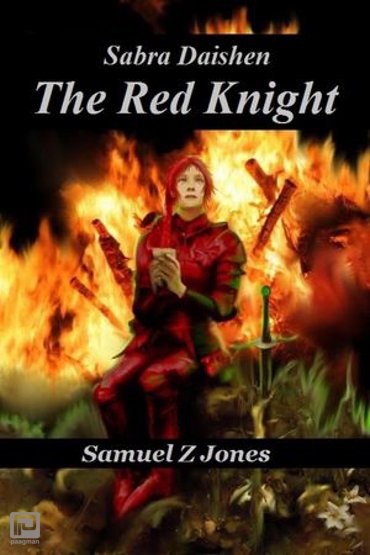 The great hero Kam Daishen lies dead; taking his name and armour, a young woman sets out to complete the slain knight's quest.

For twenty years, civil war has wracked the Darician Plateau; now the armies of the Empress Kaesa stand poised to seize victory. From the smoke of war comes a rebel champion, Sabra Daishen, sworn to the quest and guided by the ancient spirit of the warrior whose armour she wears.

To overcome the legions of the mad empress, Sabra must unite the rebel factions; accompanied by the old sword-diva Meridian Charn and the beastman archer Menalowen, Sabra sets out to raise an army.

But behind the imperial legions stands the Empress herself, a woman possessed of dark sorcery and supported by inhuman allies. To win victory on the battlefield, Sabra must first defeat the demons of her past to become more than a knight, and master the spiritual powers of a paladin.