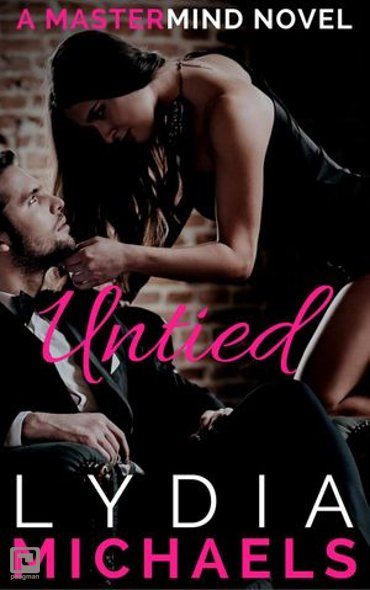 he**·ro**: /hir****ō/ (n.) : an admired individual who acts courageously in the face of adversity, often risking his or her own safety for the wellbeing of others without seeking recognition for acts of duty. (e.g. Everything Elliot Garnet is not, but wishes he could be.)

Elliot Garnet has never been popular. His aptitude and single-minded focus on success has earned him a fortune but has led to a solitary existence and a desire to keep his private life private. Romance holds little temptation, but there's one woman who never fails to unravel his composure. Except, she's so far out of his league they only ever speak in his fantasies, until fortune—or fate—causes their paths to cross again.

fan·ta·sy: /ˈfan(t)əsē/ (n.) : an imagined occurrence that is so improbable it has no basis in reality. (e.g. Nadia Rosza, the exotic goddess and object of Elliot's most carnal desires reciprocating his feelings.)

With a revolving door of attractive men entering and exiting Nadia's life, she's yet to find Mr. Right. And after a disastrous date with yet another Mr. Wrong, she's doubtful she'll ever find true love, until an unexpected hero comes to her rescue. Elliot's reserved, quiet nature lures her in, but the moment she gets too close he pulls back, tempting her all the more.

She's an impulsive romantic and he's a methodical realist. Their volatile chemistry ties him in knots, and despite his efforts to hide his painful past, Nadia slowly unravels his secrets and Elliot becomes unhinged, uncensored … UNTIED.