The Last King's Amulet - The Price of Freedom 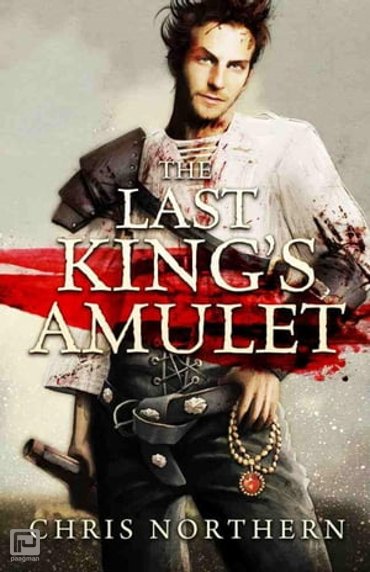 The Price of Freedom, #1

My name is Sumto, and everyone thinks I am a gambling, lazy, good-for-nothing drunk. Frankly, I think they have a point. Right now I may have to join the army and fight in a war I am frankly too corpulent to cope with.

Still, it looks like being a small, short war. So that's got to be as bad as things get. Am I right?

Trained in his youth for war and politics, Sumto is interested in neither. As the son of a Patron, he should gather clients, acquire wealth, learn magic, husband a political power base and take his place amongst the Assembly of Patrons, the rulers of the city. Sumto would rather gather friends, acquire books, learn history, husband a hangover and take his place at the gambling tables. That is not going to be an option for much longer.

Unknown to Sumto, everything is about to change. There is a war in the north and Sumto is about to become a very unwilling participant.

The first of four novels that follow the development of Sumto, a man unknowingly manipulated by someone determined to shape him for his own ends:

Book One: The Last King's Amulet
Book Two: The Key To The Grave
Book Three: The Invisible Hand
Book Four: All The King's Bastards

The four novels may be considered as one long novel.