Renn And The Bounty Hunters - Legends of Lemuria 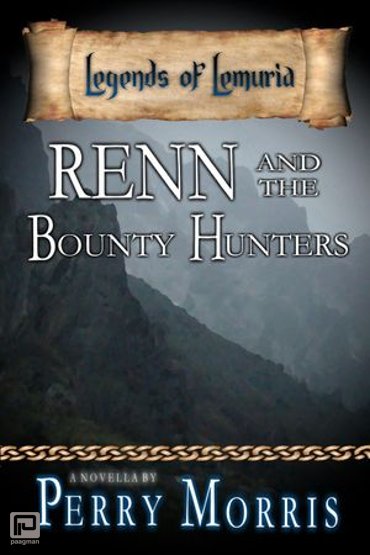 Renn and the Bounty Hunters is a Novella based on the epic fantasy series by author Perry Morris, The Lemurian Chronicles.

Renn and his protector, the mage Artio, disappeared without a trace and have been hiding from powerful warlock's and evil magic users for nearly two years. Renn is one of the children an ancient prophecy says will change the balance of power on the continent of Lemuria. The most powerful warlock, Kahn Devin, is convinced the boy, Renn, is still alive and will stop at nothing to find him before he learns to use his powers against the warlock and his designs.

Kahn has placed an enormous bounty on Renn and the mage, and they are running out of places to hide. Now, when they are nearly done with their self-imposed exile and preparing to leave for the safety of Elder Island, ruthless bounty hunters have tracked them down.