The Target - A Jake Sands Thriller 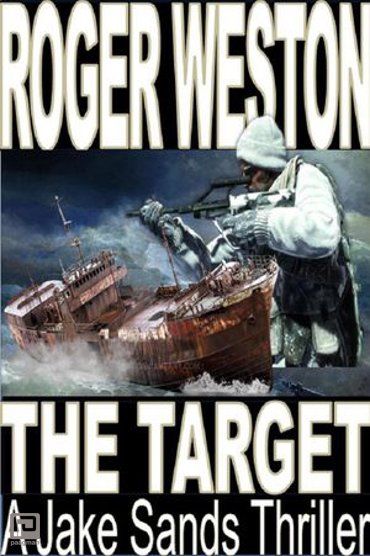 The search has begun. And death has been unleashed...

A team of scientists is missing. An explosion has devastated a ship carrying the latest group of academics and scientists, and a mysterious killer lurks among them.

For over seven decades a secret has remained hidden on one of the world's most remote islands—South Georgia—closer to Antarctica than to civilization.

South Georgia is uncivilized, and indeed, savagery has awoken at the remote abandoned whaling station of Grytviken.

Stranded at Grytviken, shipwreck expert and maritime historian Jake Sands is caught in the middle. He and a group of research scientists are relentlessly targeted for extinction. They are hunted by an unknown group of commandos—and an unknown assassin from within.

With professors and scientists dying around him, Jake sets out to infiltrate a mysterious secret operation on the island, but little does he know he may actually be racing directly into the hands of a madman.

THE TARGET, the third episode in an action-packed globe-spanning series of thrillers certain to leave you with adrenal fatigue syndrome. If you enjoy fast-paced adventures in the style of Clive Cussler, Earnest Dempsey, and James Rollins, then you'll love this maritime story of archaeological suspense.

Grab THE TARGET now, and uncover a thriller unearthed from decades in hiding …

Keeps you awake at night!!

I simply love all of Weston's books and this one did not fail to deliver. He never uses "fluff" to fill in pages. Excellent read.

Also check out
THE BRANDT SERIES