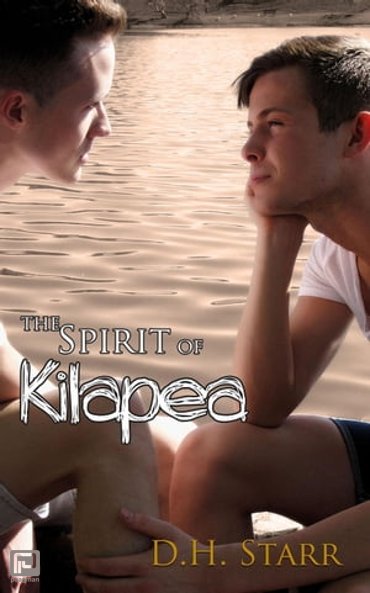 Can one summer change the lives of two young men?

All-American boy Nick Pinchert, popular, athletic, envied by the jocks and desired by the girls—or that's what he wants everyone to think. Deep down, he harbors a secret he fears will rip his world apart. His summers of leadership at sleep-away camp are sacred, a time to let go of trying to meet others' expectations and just be himself...mostly.

Born with a silver spoon in his mouth, Kip Davenport has everything except parents who care about him. He's grown up shipped from boarding school to boarding school, and Camp Kilapea is one more holding station where he needs to claw his way to the top by tearing others down. Placed in a leadership position he hasn't earned, Kip plans to deal with the extra resentment the same way he always has.

When the two meet, the attraction is immediate, terrifying Nick and providing Kip with the perfect target for his manipulations. But Camp Kilapea's teachings challenge even the most obstinate. The three pillars of body, mind, and spirit force campers and leaders alike to examine their choices and to become better people.

But is the spirit of Kilapea strong enough to force Nick and Kip to lower their guards and let each other in?