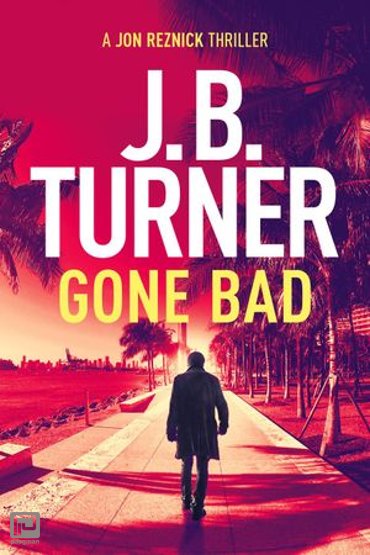 A fast and furious thriller for fans of Lee Child, Vince Flynn and Brad Thor.When a top militia leader escapes from a maximum security American jail, the FBI calls in ex-Delta operator Jon Reznick to help track him down. The escapee is none other than a psychopathic ex-Delta colleague of Reznick, Hunter Cain, who is now a feared militia leader. It isn’t long before they believe that Cain is planning a terrorist spectacular. But the problem is they don’t know what target he has in mind. As the clock ticks down, the team shows increasing strains as they struggle to find Cain, it becomes clear that the secret plot would threaten not only scores of American lives, but also a former US President.