The Key To The Grave - The Price of Freedom 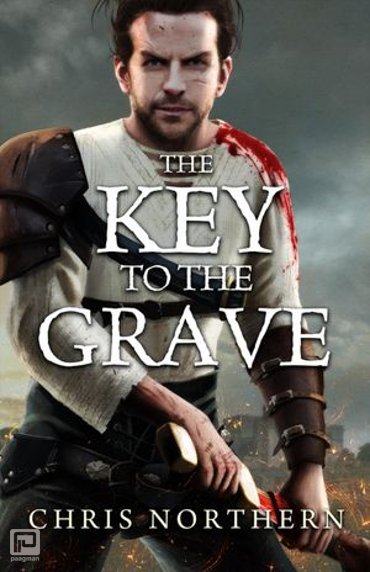 The Price of Freedom, #2

Sumto and his companions have not come through his first taste of war unscathed. Jocasta nearly died; Sapphire was beaten almost to death; Meran broke a leg, and Sumto defeated his enemy only by carrying him bodily into a fire - his only excuse for such stupidity is that he was fairly drunk at the time.

Still, the influence of the necromancers over the barbarians of the north is shattered and one of their most powerful members dead. There are armies of the city in the north and the enemy has been pacified. All is well, and Sumto assumes he has an easy time ahead of him... until that suddenly seems very unlikely indeed.

The second of four novels that follow the development of Sumto, a man unknowingly manipulated by someone determined to shapehim for his own ends:

Book One: The Last King's AmuletBook Two: The Key To The GraveBook Three: The Invisible HandBook Four: All The King's Bastards

The four novels may be considered as one long novel.