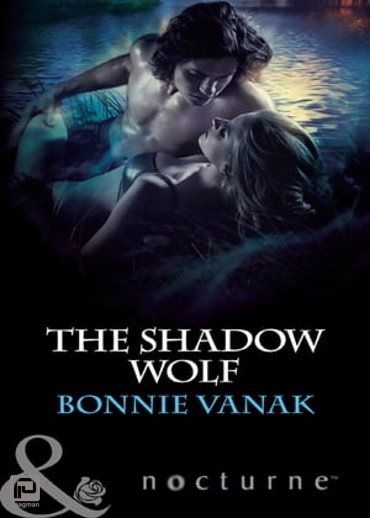 On the run from the authorities, gutsy Megan Moraine knows shadow wolves like herself have no place in this world. But she’s still prepared to do anything to protect her young charges. That resolve is tested when the trio are captured by Gabriel Robichaux.

Everyone knows that Gabriel is a ruthless bounty hunter, a member of an elite group called the Enforcers. Why then is Megan so attracted to her enemy – a wolf who hunts his own people? A wolf whose languid, sexy drawl makes her dream the impossible?