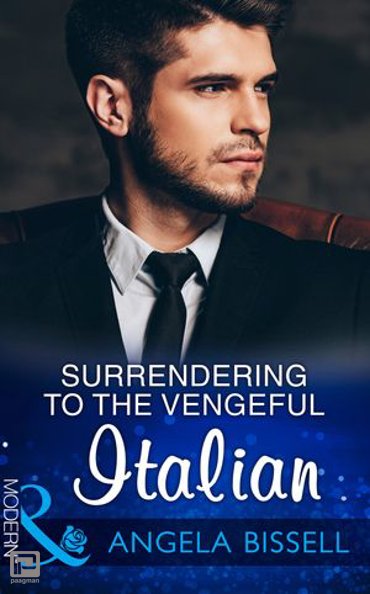 One step from surrender

For seven years formidable Leonardo Vincenti has planned his vengeance on Douglas Shaw—and nothing will stop him. Not even Shaw’s stunning but treacherous daughter Helena, who—right now—is pleading for leniency.

Grim satisfaction spreads through Leo, because he knows she would willingly never take up his challenge to return to his side. But he has greatly underestimated Helena. Secrets drive her as if the very devil were on her heels. And suddenly the passion that left them undone years before is forcing them both to the brink of surrender…