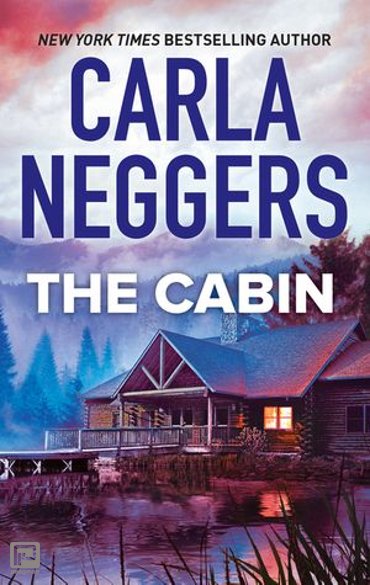 Return to the stillness of the Adirondack mountains, where greed and vengeance disrupt the quiet in this thrilling romantic suspense from New York Times bestselling author Carla Neggers.

Texas Ranger Jack Galway knows his wife Susanna loves him, so when their marriage hits a rough patch, he supports her decision to take their two teenaged daughters to Boston for a break. But when a few weeks turns into several months, Jack heads to Boston to get his family back.

Packing up the girls and her grandmother, Susanna heads to her cabin in the Adirondacks, trying to escape her fears, her secrets and even the man she loves. Little does she know she’s being followed, not just by her husband but also by a murderer…

Trapped in the mountains, Jack and Susanna must find strength in each other if they hope to keep their family together and escape the cabin alive.