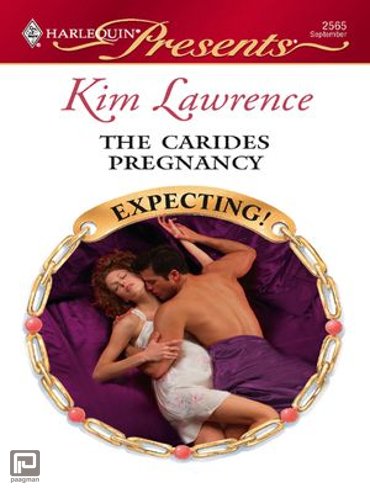 Christos is furious that Becca has tried to keep her pregnancy from him, and he's determined to marry her. What sweeter way to get his revenge?