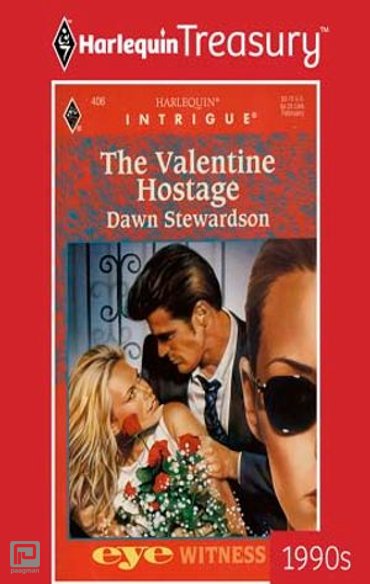 **In steamy New Orleans, three people witnessed the same crime, testified against the same man and were then swept into the Witness Protection Program. But now there's new evidence, and these three witnesses are about to come out of hiding

Witness Monique LaRoquette had no choice but to return to New Orleans for the retrial of a man she'd seen commit murder with her own eyes. But in the courtroom the defendant grabbed her-and escaped! Monique wasn't about to believe Ben DeCarlo's protestations of innocence and a lookalike culprit-until her heart started playing tricks on her and she began wondering if her eyes might have been mistaken after all.