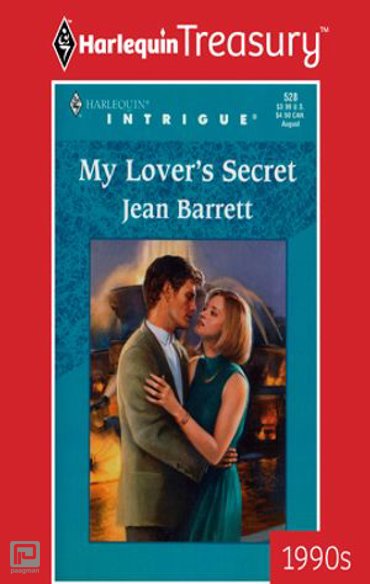 Gillian Randolph and Cleveland McBride had one steamy and reckless summer together-and then suddenly Gillian left without explanation, leaving Cleve with only memories. Now she was back, pleading for help-and looking more tempting than ever.

The police couldn't help her-only Cleve's arms could keep Gillian safe from a murderer's vengeance. But her lover had changed. He was harder, more cynical, sexier. The secrets she'd kept from him weighed on her soul, but how could she tell him the truth after all this time? And what secrets lay behind his own shadowed eyes?

And would the truth come too late to save them both from a killer?