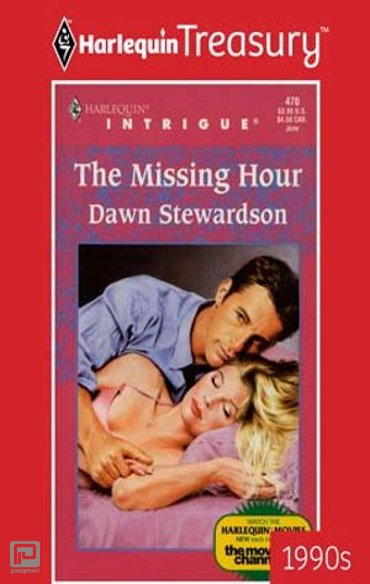 SHE NEEDED HER MEMORY

For twenty-two years Beth Gregory had blocked out the memory of the murder she'd witnessed as a child. When it finally surfaced, she knew it had to be wrong because her father wasn't a killer.

P.I. Cole Radford had always worked alone-until Beth walked out of his dreams and into his office and his heart. She hired him as an investigator, but she needed a bodyguard. Because it didn't matter if her memory was right or wrong someone wanted her dead. And suddenly, all that mattered to Cole was keeping her alive .