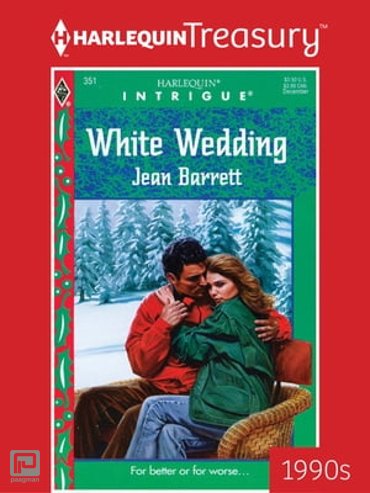 Lane Eastman had had an uneasy feeling about this wedding ever since she'd agreed to be maid of honor. She thought she knew why when her rogue of an ex-husband, Jack Donovan, turned up as best man.

Snowbound in a Winter Wonderland

As a starlit sleigh ride brought them to the remote-and romantic-wedding island, Lane's worst fears came true. While a winter storm raged outside, old passions burned inside. Bad enough that she was trapped with the disarmingly sexy Jack, but it soon became clear that there was a murderer among the wedding party and nowhere for Lane to run except into Jack's strong arms.