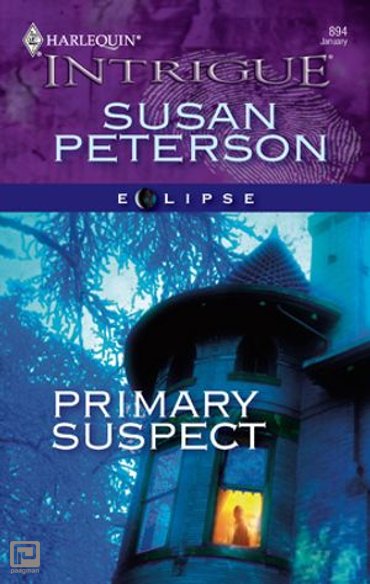 Cloudspin Resort held too many ghosts for Kylie McKee, so it was only the death of her father that brought her back to a place she once called home. Getting in and out was key until a murder and the appearance of her childhood crush thwarted her plans.

Michael Emerson may have been blessed with fame and fortune, but when several of the women he once dated turned up dead, and Michael became the prime suspect, the good life seemed a thing of the past. Now, as a blizzard trapped him and Kylie in a seemingly haunted resort, Michael knew someone-or something-would stop at nothing to make him pay for his sins of the past .