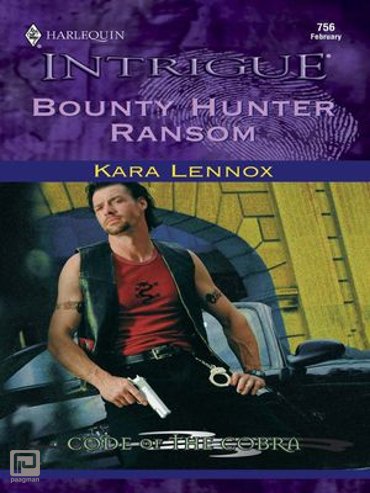 Fear struck Aubrey Schuyler when she responded to a frightened phone call and found her house ransacked and her cousin and baby niece kidnapped. The police were little help under the circumstances, so Aubrey reluctantly turned to her old crush, bounty hunter Beau Maddox. The man who once betrayed her brother-and broke her heart.

Beau was hesitant to take the job. He knew Aubrey didn’t really trust him, yet his hidden desire for her pushed him to do whatever it took to find her missing relatives. But when his investigation threatened to expose dark secrets that could destroy Aubrey’s family, would Beau turn out to be a true mercenary-or the hero she’d always longed for?