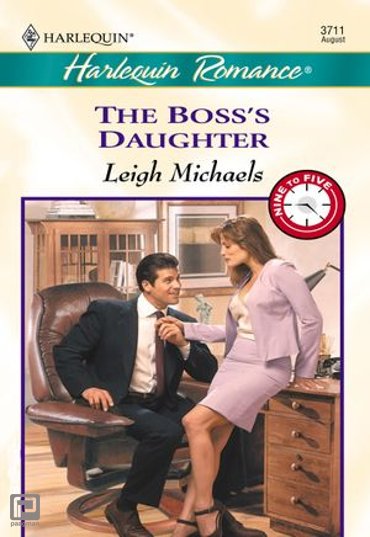 Being the boss's daughter was tough-especially when Amy found herself temporarily in charge of the company! Worse, her "assistant" was the extremely handsome, dynamic Dylan Copeland. He was so insistent on keeping an eye on her that Amy began to wonder exactly who was in charge!

But was Dylan getting so close to Amy for professional or personal reasons? The man gave nothing away and Amy wasn't sure if it was ambition or seduction on his mind! And, working side by side, things were reaching boiling point .