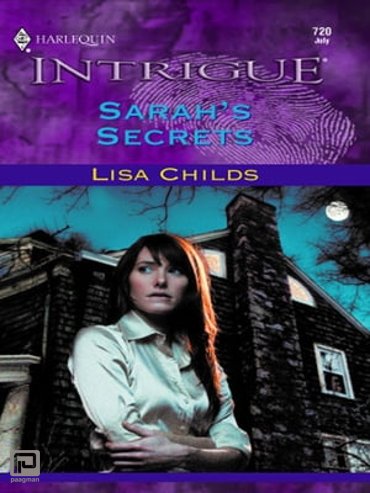 EVERY WOMAN HAS HER MYSTERY

And Sarah Mars-Hutchins had more than one secret to keep. But her tumultuous past caught up with the young widow in the flesh when a devastatingly handsome former FBI agent came to question her. Royce “The Tracker” Graham was dangerous to the safe little world Sarah had created for herself and her son in the tiny town of Winter Falls, Michigan. Someone wanted to remove Sarah from her child’s life, yet Royce was there, foiling kidnapping attempts and murderous plots all the while disarming her with his sultry midnight kisses. But could Royce unlock the secrets of Sarah’s heart before it was too late?