The Colton Heir - The Coltons of Wyoming 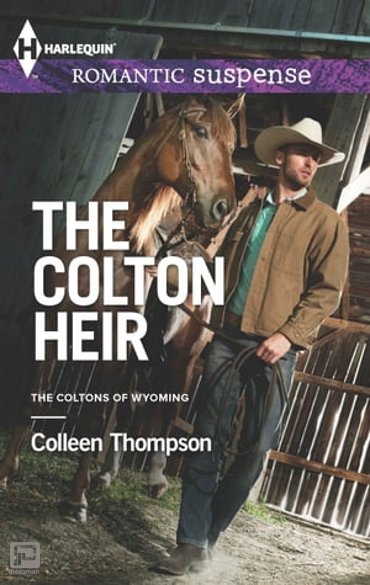 Wrangler Dylan Frick thought he knew his past-until a suspicion surfaces that he's the secret Colton heir who vanished from Dead River Ranch as a baby. Now his identity’s in question, and his mother’s murder is still unsolved. And he's thrown off course by the ranch's mysterious new maid, Hope Woods. The gun-wielding knockout has fear in her eyes and seems desperate to escape her own private danger. Defending Hope-and keeping her deadly secret-leaves them both open to unexpected passion. But willprotecting her mean walking out of her life for good?