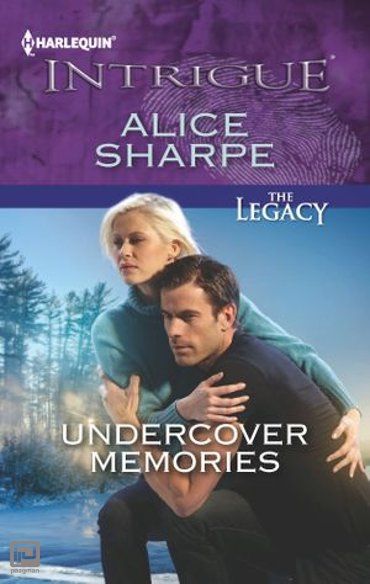 Reeling after being left at the altar, Paige Graham seeks comfort in her secluded cabin. But there's someone sleeping in her bed-a sharp-eyed, sexy stranger who claims to have no memory. While a little digging reveals John's true identity, Paige knows there's more to his past and more to her feelings.

He may have been told who he is, but bodyguard John Cinca isn't satisfied with the answers, especially when they place Paige in danger. With his protective instinct in high gear, John vows to uncover his true identity while keeping her safe. But what if recovering his memory means he is the one Paige should be afraid of?