One in a Billion - Home to Harbor Town 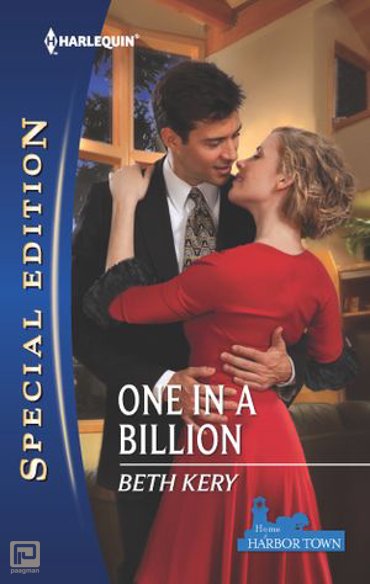 The discovery that corporate mogul Lincoln DuBois had left her half his company rocked Deidre Kavanaugh's world. After all, she'd only just learned that the billionaire could be her real father. And with his right-hand man, Nick Malone, up in arms, claiming her share of the inheritance wouldn't be easy.

Charismatic tycoon Nick Malone had his doubts about Deidre's paternity claim, but it was hard to remain aloof when all he wanted to do was kiss her! Nick couldn't seem to stop wanting to protect the rebellious beauty-or silence the desire to make her his own. And if her claim was true, Nick could lose half his inheritance. So why was he focusing on what he could gain a lifetime of love with the woman of his dreams?