Charmed and Dangerous - The Landry Brothers 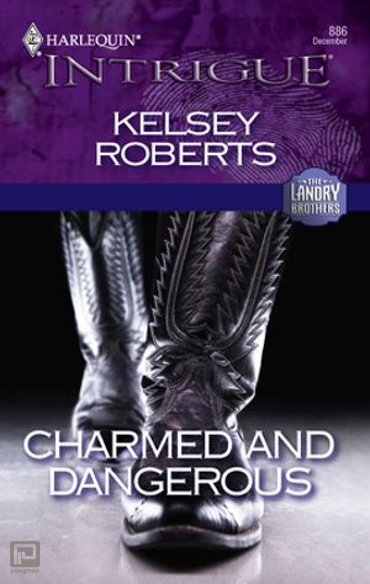 Officially, U.S. Marshal Cody Landry led a detail to ensure J.J. lived to deliver testimony against the Russian mob that had tried to assassinate her once already. Unofficially, he was to lure the assassins into the open using J.J. as bait. Cody hated the idea. Because more primal than his urge to protect this woman was his desire to possess her. But an affair, with secrets still between them, would be wrong.