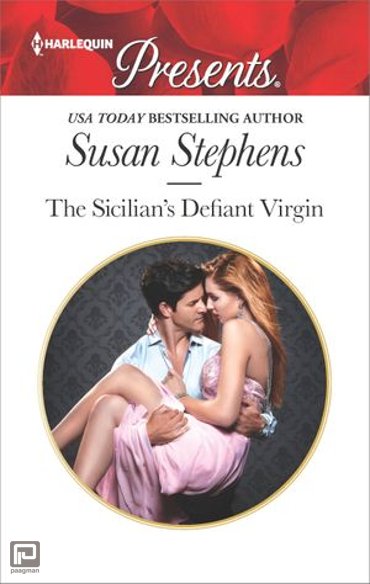 Luca Tebaldi spent his life distancing himself from the family empire. So he's furious at being drawn back in by a gold digger who's gotten hold of his late brother's entire estate!

He'll make Jen Sanderson take her claws out of her ill-gotten riches by luring her to his Sicilian island and seducing the truth out of her!

But Luca discovers that Jen is innocent in more ways than one The sensual virgin challenges him and sets his senses on fire, but is he ready to confront the truth she is enticing out of him*?*