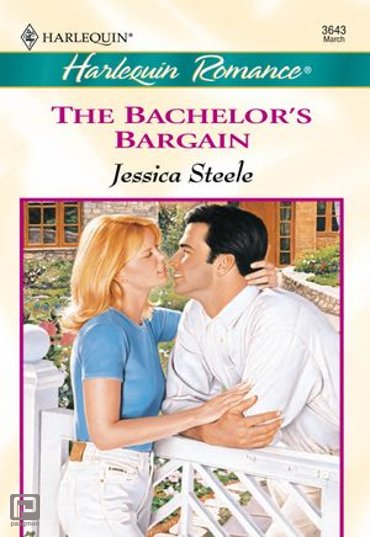 It was Jarad Montgomery who picked Merren up and dusted her down after she'd been mugged. He even offered to replace her stolen money.

Merren was determined to repay Jarad, and he was happy to suggest a solution: be his steady girlfriend for a year! At first, Merren reckoned she'd got the better part of their bargain-being escorted by Jarad was no hardship-until he decided that their deal included other duties as well!