The One Who Changed Everything - The Cherry Sisters 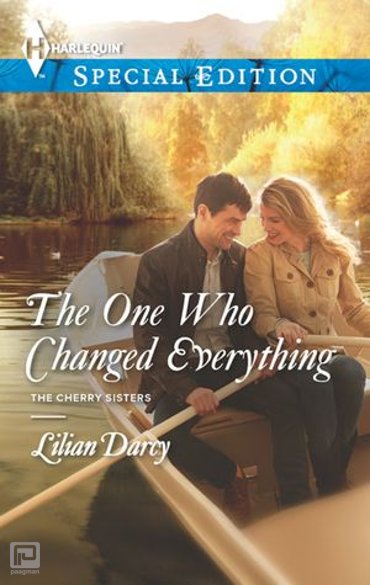 In this first Cherry Sisters title, Lilian Darcy shows just how tricky mixing family and romance can be!

Daisy Cherry hasn’t seen rugged landscaper Tucker Reid for ten years. Not since the wedding between him and her sister had been called off, just before the big day!

Now she's hired a landscaper to fix the grounds of her parents' Adirondack resort, Spruce Bay. Yes, it's Tucker-he's the best man for the job. Surely that’s okay after all this time?

Er no. Her parents go mad. Her big sister disapproves. And her younger sister, Tucker’s ex, doesn't know-yet. And none of them know that the instant, wild, intense attraction between Daisy and Tucker has bubbled into a secret affair. That would be explosive. Dynamite. But when it's this good with Tucker, isn't it worth the family fallout ?