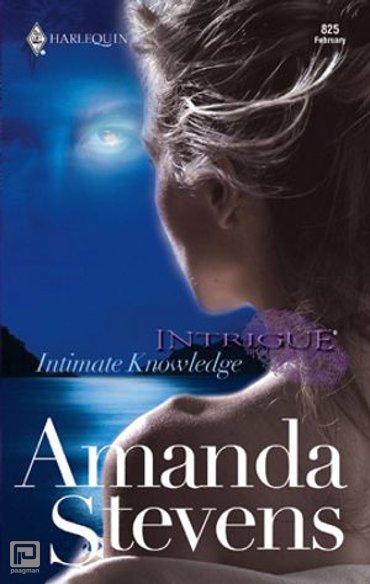 A benign business trip to Mexico turns sinister when one man turns up dead and another-impossibly-returns in the flesh! Penelope Moon couldn’t believe her eyes when she saw her fiancé, Simon Decker, a man who had been languishing in a coma for months, on board a passing yacht with a man who would die within hours. But this Simon wasn’t the kindly accountant she’d fallen in love with, who knew her intimately as though he’d read a brief on her needs and desires. This man was altogether different. Tougher, stronger-sexier than she’d known. And she secretly liked it.

Soon Penelope found herself drawn into a deadly conspiracy involving an illegal pharmaceutical and border infiltration. More than just her wedding was at stake. But would her heart end up as collateral damage ?