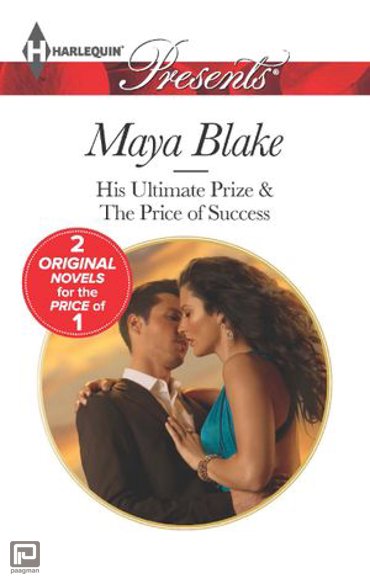 Rafael de Cervantes was a devil behind the wheel and in the bedroom until his near-fatal crash. To mask his pain? He'll seduce his beautiful physio, Raven Blass!

Knowing she's responsible for his scars, will Raven risk discovery for one glorious night in Rafael's bed?

The Price of Success

The trouble is, top racing driver Sasha has no interest in becoming a trophy wife and Marco's not used to not getting what he wants!