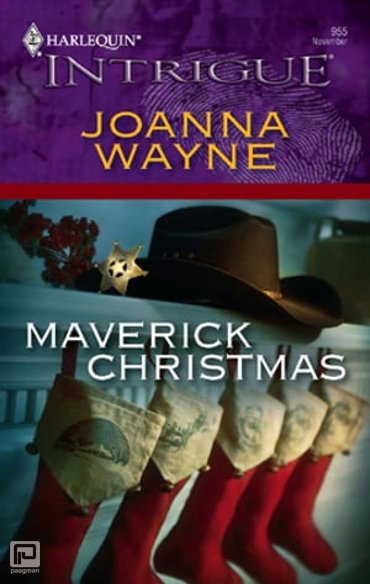 He’d been solitary for so long-his own man. Then suddenly a single father doing his best. But above all, the Montana lawman did what was right no matter the cost. Until he met Chrysie Atwater and her two girls.

She had a fake name, a fake past and few details in between. And for some reason Josh found her totally irresistible. Was it the spirit of Christmas that had him breaking the rules, or his own loneliness? More likely it was the fierce determination he saw in Chrysie’s eyes. She went to considerable trouble to protect her daughters, and Josh was resolved to fi nd out why. But he’d do it on his terms before he’d reveal her secrets to the authorities, who he suspected were involved in setting her up.

It would take a Christmas miracle and then some to do that and still celebrate Christmas as a family .