SECRETS OF A SMALL TOWN 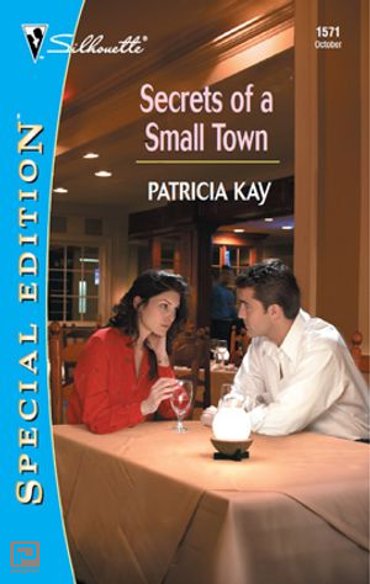 Sabrina March’s safe little life had one cornerstone-her dad. Then he died in her arms. Sabrina was devastated, but she knew in her heart that someday she would find a man like her father and live happily ever after.

So when Sabrina learned her father had lived a double life-complete with another “wife” and family-her trust in men was shattered.

Until she met Greg Antonelli-the man of her dreams or her nightmares. Greg swept her into a secret affair that left her breathless. But how could she bear to be with him? His sister had been Sabrina’s father’s other woman. Was Sabrina willing to risk everything for Greg and the chance to make her dream come true?