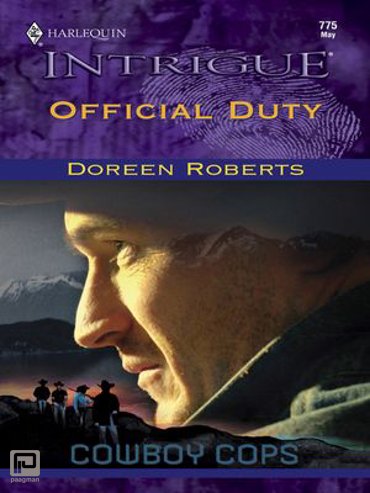 GINNY MATTHEWS HAD A SIX-FOOT-ONE-INCH, COMPELLING REASON TO STAY AWAY FROM GOLD PEAK, OREGON: A LONG AND LEAN COWBOY BY THE NAME OF CULLY BLACK

But when her beloved foster parents were brutally murdered, Ginny knew she had no choice but to return. Facing her past-and long-buried feelings for the handsome sheriff who still owned her heart-was harder than she’d anticipated. The long months of hiding had taken their toll and Ginny could feel a presence lurking in the shadows. Watching. Waiting. And soon, she became a killer’s next target. She’d have to once again place her trust in Cully, the only man who could keep her alive. But was his protective embrace part of his official duty or something more?