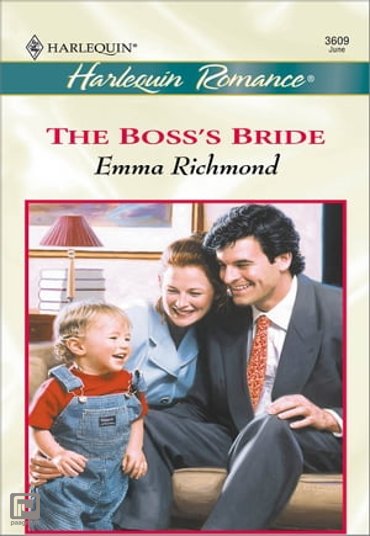 The whole village was baffled: was she Adam Turmaine's wife, girlfriend or the baby's nanny? Actually, Claris Newman was Adam's assistant. But her job description had temporarily changed. In between faxing and typing, Claris was now looking after Adam's baby godson, Nathan.

If being a stand-in mom was a twenty-four-hour job, living with her boss was just as demanding-even if he was irresistibly attractive. Eventually baby Nathan would go home to his own mom and dad, but Claris and Adam had developed a taste for parenting. Now they were thinking about trying it for real!