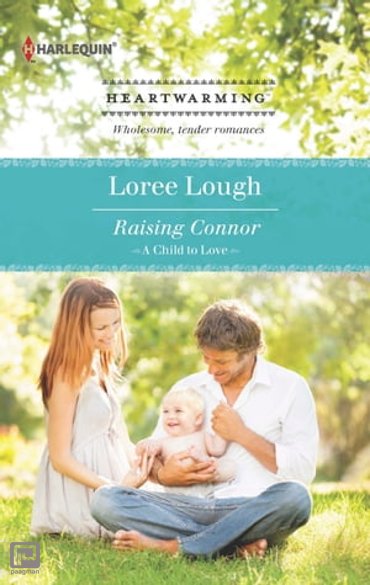 When Brooke O'Toole's sister and brother-in-law die in a tragic accident, her only priority is the emotional well-being of her one-year-old nephew, Connor. Unfortunately, that means making nice with the man she holds responsible for her mother's murder: Hunter Stone.

Allowing Hunter into her life is the opposite of easy. Brooke's never understood why her sister forgave him-and worse, became his neighbor and friend. But even she can't deny the bond between the man and child, or how much she's come to rely on both of them. Despite her instinct to fight this ex-cop who's challenging her right to custody, Brooke suspects the best thing for Connor is a life with both of them in it.