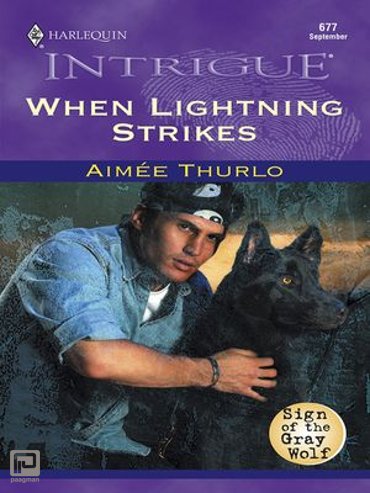 He was a force of nature, with piercing dark eyes and muscled flesh honed to strike fast. Daniel Eagle, code name Lightning, was an agent with the Gray Wolf Pack, an elite investigation agency that specialized in difficult cases in the Four Corners area. His assignment: to find Hannah Jones, possible amnesia victim, as well as a large sum of money reported to be stolen. Despite the warnings Daniel was given about her, his gut told him there was more to this case than met the eye. And when Hannah was almost kidnapped, he was sure of it. Hannah might be a living, breathing temptation, but she was no thief. The only thing she could be guilty of would be stealing Daniel’s heart.