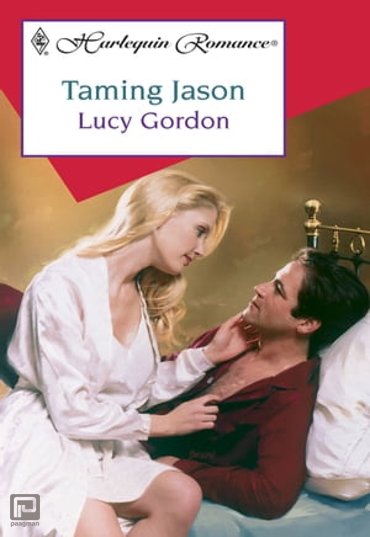 Elinor knew it would be difficult to stay calm and professional while nursing Jason Tenby back to health; he was used to calling the shots. Also, she couldn't forget the time years ago when Jason had kissed her passionately

She'd never forgiven Jason for the trouble it had caused. But now he was injured and temporarily blind. For his sake she must keep her identity a secret. However, as she healed him, she tamed him-and fell for him. All too soon he would be able to see her again- surely he'd recognize her as the woman whom he'd once considered unsuitable marriage material?