ANGEL WITH AN ATTITUDE - Avenging Angels 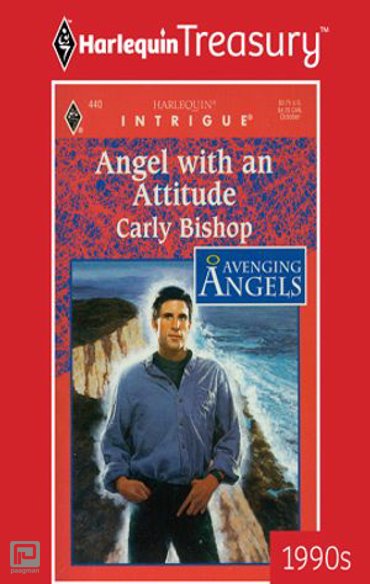 A five-hundred-year-old passion simmers on

As far as Angelo could figure, it must have been the sight of the orphaned baby that caused Isobel Avedon, his one true love, to turn irrevocably mortal. Isobel had always wanted a baby his baby.

During the half millenium that Isobel and Angelo had been separated, they hadn't once been tempted by sins of the flesh. But then, they'd both been angels. Now Isobel was mortal, and pent-up passion returned with a vengeance.

Vengeance was apparently still on the killer's mind, too. Though Angelo should have assigned another halo to protect the baby and surrogate mom, he could trust no one with Isobel's life. He'd let her down once before and they'd both been murdered. He wasn't about to lost sight of her again.

AVENGING ANGELS
The sexiest angels this side of heaven!