THE UNEXPECTED WEDDING GIFT - His Baby 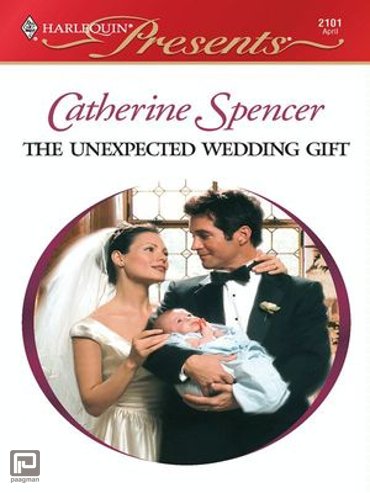 His wedding to Julia should have been the happiest event of Ben Carreras’s life. And it was, until an old flame turned up claiming the baby boy in her arms was Ben’s son-and threatening to put him up for adoption if Ben didn’t take him.

Ben couldn’t deny the baby was his, or deny him a loving childhood. But how could he tell his new bride that he had a son who was about to become part of their family? He could only hope that their love for each other was strong enough to cope with this totally unexpected wedding gift .