The Prince She Never Knew 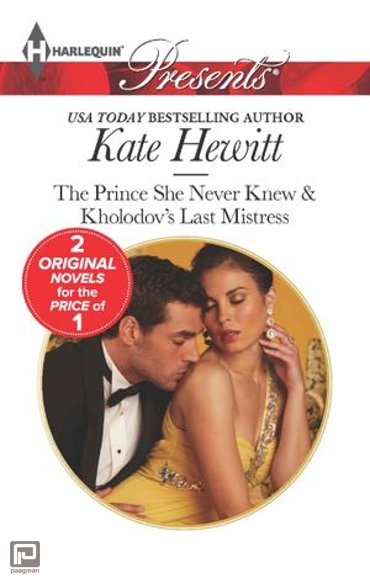 The Prince She Never Knew

Behind the royal wedding

While the world believes her romance with Prince Leo Diomedi, Alyse knows it's just a calculated sham.

Yet beneath his icy exterior, Leo's kisses give Alyse a taste of the man behind the crown But will their fairy tale survive the headlines threatening to rip everything apart?

An innocent in Moscow

Cold-hearted Sergei Kholodov was shocked by Hannah Pearl's wide-eyed approach to the world. Fearing her effect on him, Sergei obliterated all traces of her from his life.

One year later, he returns. Unable to escape her memory, could one more night allow him to forget her forever ?