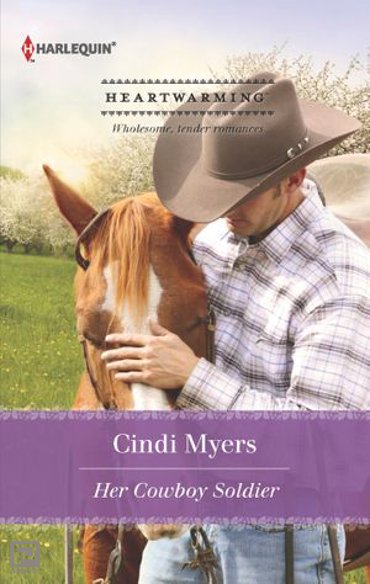 Can she open her heart?

The Hartland Herald isn’t exactly the big leagues. But for army widow Amy Marshall it’s the first step to a career that will allow her to support her young daughter and start a new life in the city. Unfortunately, writing a story that will get her noticed requires stepping on a few toes. Josh Scofield’s toes, to be exact.

Sure, her article was less than flattering. She probably shouldn’t have suggested the injured veteran got his teaching position unfairly, but a real reporter can’t pull punches. And she hadn’t pegged the former military man as someone who cared what other people thought.

As she digs deeper, though, Amy realizes there’s more to Josh than just a good story. But it will be hard to win his trust, and is there any point when she doesn’t plan on sticking around?