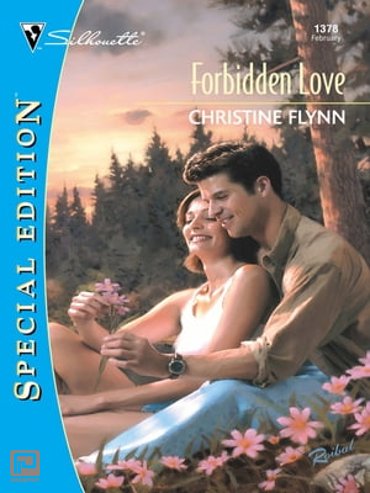 and that other woman was Amy! Nick was back in town and still, ten years later, traitorous heat simmered between them, until being in Nick’s muscular arms seemed as necessary as breathing. Nick hadn’t been prepared for how truly lovely his doe-eyed beauty had become. Yet how dare Amy, the dutiful Chapman daughter, love the one man her family would never forgive?